Last post we announced a new feature: Photo of the Month

We will be highlighting one of your photos every month with links and much applause. Just follow the guidelines and send us a photo. We will pick one and add some comments.

This was sent to us by KFPhotoArts, one of our students: 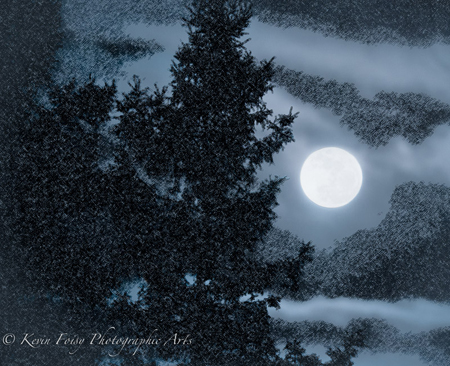 Photo of the Month - March

“I shot this image about a week ago while the moon was full and close; according to NASA, it was the best view of the moon in 18 years!  Well lit by moonlight, my frozen fingers fumbled around at the switches and buttons as I adjusted various settings on my camera.  The resultant image was good but didn’t capture the cold that my fingers felt that night.  I wanted more, and so I continued tonight to add an artistic element to the photo to draw the cold out of my fingers and onto the canvas.  My pick #77 of 365”

KF started taking our photo courses last year with the goal of pursuing an artistic line of work. In the photo above he has taken a raw photo and started transforming it with painting software. To be effective you need to start with a good photo!

His work makes me remember the ache of cold fingers – good narrative that adds to the visual art.

Send us your photo of the month!

Ok, ok, we’ve been batting this idea around for a while and would like to see how it works.

We’d like to feature more of YOU on the blog.

What that means:
Once a month we’d like to feature a reader’s photo and the story behind it on the blog.

Send us a photo.

And tell us about it!

We don’t care what specific camera, lens or how many mega-zooples your processor zapped.

We do care about your inspiration, creative process and perhaps some minor technical info – shutter speed and aperture if you wish.

Send us a photo every month that fills you with pride. We will collect photos and select one per month that moves us in some way. That photo and supporting text will be featured on the blog with much fanfare, comments and links to your web site if applicable.

Photo – Please send one photo at a time. Maximum three photos per person per month. Please keep your photos small – we cannot consider photos greater than 1mb. Ideally, size photos to 450 x 300 pixels at 72 dpi. A gentle watermark is fine.

Supporting Text – This is as important as the photo. What inspired you? Why do you like it? How did you do it? Tell us about your photo!

Links – Would you like a link to your site? Please send us the specific link!

Sorry, we cannot reply to all photos submitted. Stay tuned. We will feature the Reader’s Photo of the Month at the end of each month.

Stay tuned for March’s Reader Photo of the Month on Friday.

David’s show showcases out-takes from travels around rural Canada, Germans who live as cowboys in east Germany and a travelogue of panorama prints from a cycle trip in India. 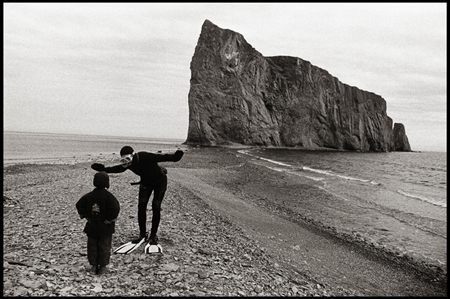 The show will also feature a presentation of the Boxing Ladies, which is about the story behind the photographs of the girls who are boxing in Calcutta, and how the photographs were presented in the environment that they came from. 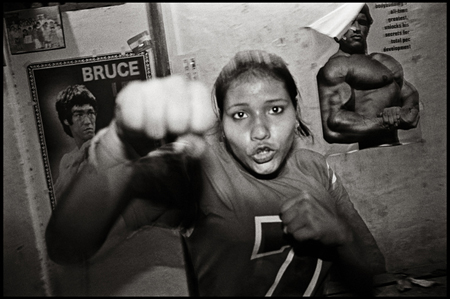 Trattles spent months in Calcutta befriending the women and capturing their stories.

See the video below – in Hindi and English.

David Trattles has been photographing for over 20 years. He has been traveling, by bicycle, and working as a social documentary photographer. His work is about interactions between people, photographed from within the happenings.

His work has appeared in Canadian Geographic, Elle, MacLeans, the Globe and Mail, Arctic Journal, Canada Year Book and Ottawa City Magazine. His work was featured on CBC Television’s “Legacy: The Will to Survive”.

He is also a Master Black and White printer winning the Kodak Print of the Year Award in 1998.

In conjunction with the show, David will also be running a photojournalism and social documentary photography workshop from May 5-8, 2011. The workshop is a combination of in-class and in-the-field study focusing on using the camera to tell a story.

Sue Skillen, past student on David Trattles workshop glowed “I have not seen anything even close to this offered in Ottawa. David has an impressive history of capturing the personalities of people all over the world.”

Learn more about David, his adventures and the Boxing Ladies in a Canadian Geographic interview

This week, J David Andrews and I went on a road trip to investigate locations for the upcoming Landscape and Wildlife Photo Course coming up in June.

It was a fun day that included waterfalls, ice cream and we even got a brief glimpse of a bear, groggy from hibernation.

The purpose of the trip was less about shooting and more about finding a location that students wouldn’t have access to individually. We found a spot to provide privileged access to people on the course.

On the trip I managed to capture a couple of shots of the inquisitive and unique Andrewsifus Photographes JDavid. He was quietly enjoying his natural habitat but once he detected me shooting he fled into the wilderness: 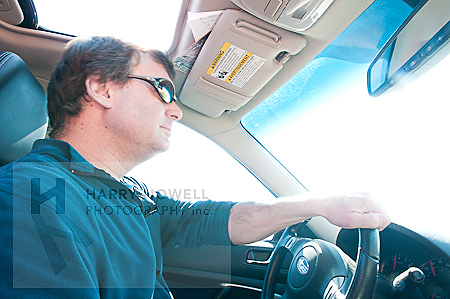 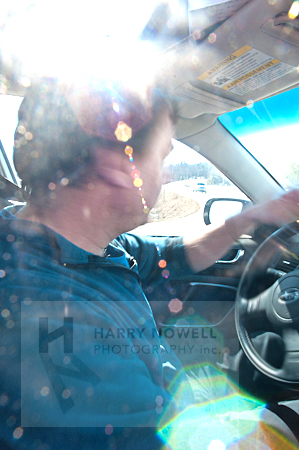 One of our students is working on developing his art work – we have developed a Custom Program – similar to the ProProgram to help him achieve his goals. Kevin’s work has come along way in the last year and we are now discussing non photo elements involved in promoting a show of art work.

Recently, we discussed what it takes to get noticed, artistically. Unfortunately, producing good work, alone, does very little to attract attention and a reputation as an artist! At our last session we discussed the process of developing a following, artistically.

After our session he sent me the article “5 Ideas for Getting Your Photography Seen“ from the Lightstalking website. And Kevin says “This is a lot of reiterating things that you have been pointing out, but it might be a useful article for your blog.”

And thanks to Kevin you benefit from his research! 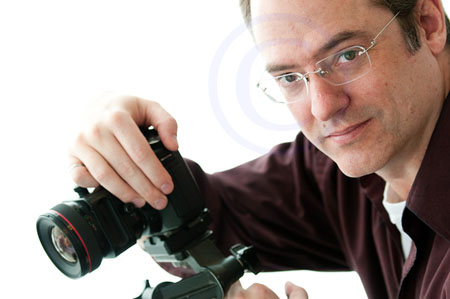 In other fun news, another reader sent us a link to PerfectlyTimedPhotos.com – a fun distraction of what appears to be fun photos submitted by the public.

Have a fun photo related site or bit of photo news? Let us have it!

Recently, we ran a custom photo class in central Ottawa for a woman who wanted to learn about portraits.

KL did well, starting with good photo skills. She had a few portrait elements she wanted to develop.

We met and worked with a few very fun models who were very willing to make our student work for her photos – see below. Ok, a skill testing question… How was this hair shot made?! 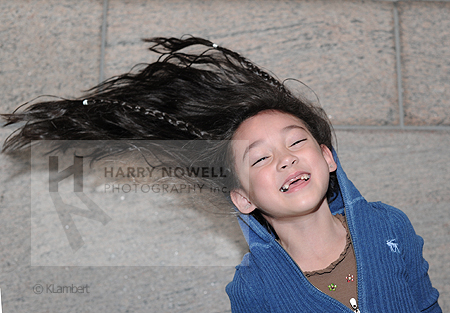 My job? Well to teach and assist KL which included making the models smile: 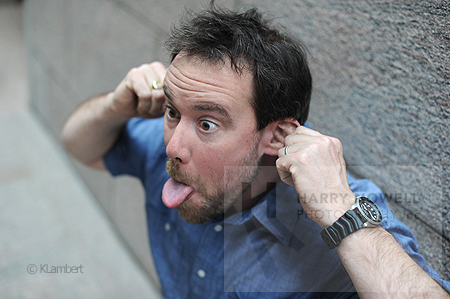 There were some furrowed brows.

And they finished the photography class with smiles (and better photos.)

Last week we took a group of Ottawa based government communications staff through a photo class – Photography for Communications Professionals – to help them produce better work photos.

Many of the participants were expected to provide good photos of events, meetings, press conferences as part of their jobs.

That can be scary!

We started the day in our studio and finished with some practical shooting in Ottawa.

“I very much enjoyed the Photography for Comms Professionals course. You were very conscious of the challenges faced by comms professionals and presented some great tips for getting around sticky situations…” 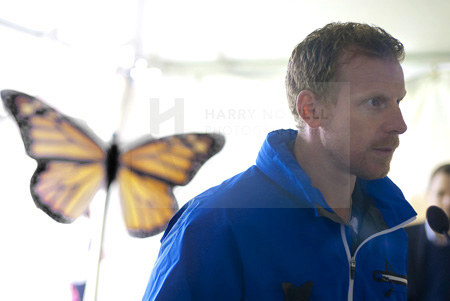 Whether you have hired us for a photography assignment or you are taking one of our photo workshops or safaris around Ottawa, copyright is a big deal.

Copyright represents who owns a photo and this affects you if you have hired someone to photograph you or you are posting your own photos on the web, Facebook or in an email.

Kevin F, graduate of many of our photo workshops forwarded me an article on “Photography, Copyright, and the Law” by Carolyn E Wright, a US lawyer.

In Canada there are some important differences – legislation is undergoing some changes that will bring Canadian copyright legislation in line with much of the rest of the world. 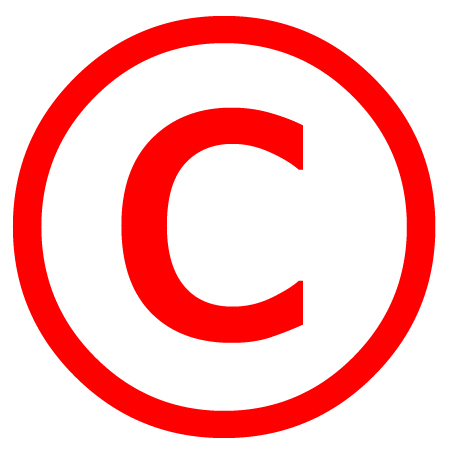 Last week we ran the Intro to Studio Photo Workshop for two growing Ottawa photographers in our rental studio.

Both had some experience shooting and wanted to enter the world where anything is possible – the studio. In the studio you can control everything if you have the time, equipment and skills. 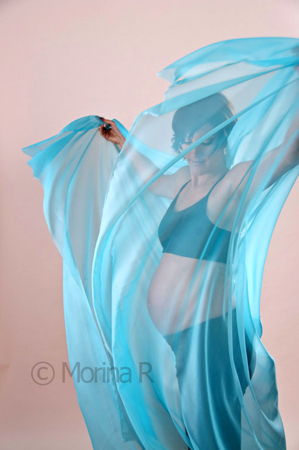 On past studio photo courses we have had students who expressed ‘some’ interest in studio photography who got totally addicted. It’s infectious. 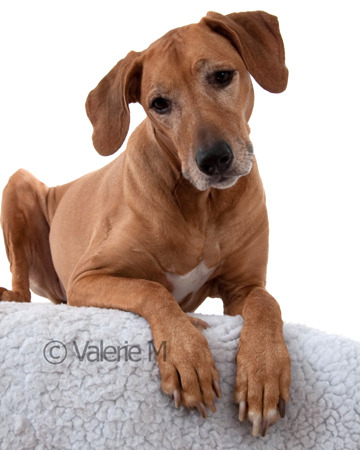 We start with the basics, build a trial set and then bring in some very willing models where I turned the studio workshop over to them. They built the set and produced the work below with our gracious models –  Thank-you for providing the talent!

I was impressed for their first time in the studio. It was nice to see their smiles widen as their workshop successes grew. 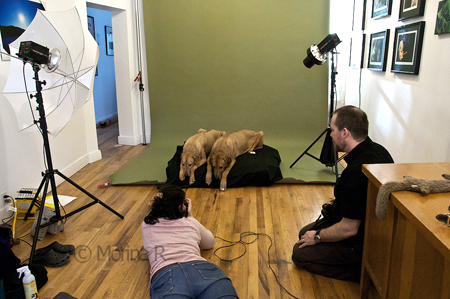 In this month’s edition of the Exposed! photo newsletter we look at the benefits of separation when applied to your photos.

“Separation in photos is a good thing. When you place your main subject or focal point so that it stands out – or is SEPARATE from everything else – the overall photo benefits…”

We look at four ways to make your photos stand out. 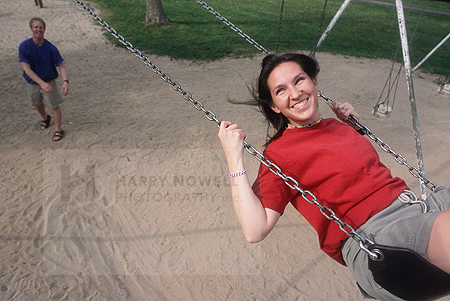 Separating foreground from the photo to get your photos noticed!

Also have a look at Ottawa photo events listed this week including World Press Photo announcement about this exhibit coming to Ottawa and Arctic Kaleidoscope at Ottawa’s Museum of Nature… at OttawaStudioWorks.com/blog