Tony Fouhse will be giving a talk on “american states” at 7pm on Thursday, April 1st. I think it’ll be a lively and fun show.

Exposure Gallery, above Thyme and Again,

It can be frustrating… free photos.

I have lost work to people offering free or close to free photos to paying, commercial  clients. A colleague, Brian, who shoots music, festivals and fashion sent me a link to a recent news article that is all too telling.

Now, truth be told, there are two charitable groups I support with some photography once a year – one being the SPCA of West Quebec. That aside, it can be frustrating to lose work, usually to amateurs, who love to see their photos used.

It’s no fun to get scooped but the effect of digital cameras is here to stay. This free phenomenon has dramatically changed the stock photography industry, festival photography and many others areas.

The value of photos like the one, below, has drooped because so many people are willing to give them away. 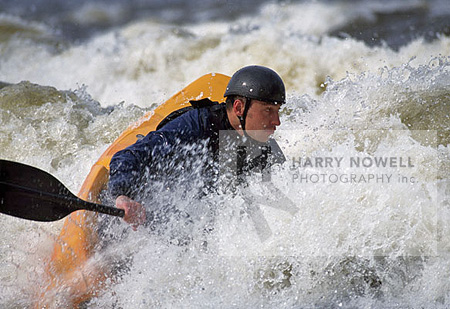 As frustrating as it is, photographers have to adapt. Free is not going away. Pursuing larger clients who recognize the value of fine work, branching into areas like video that are less affected by the free phenomenon and seeking out new markets are ways people are looking to make up for lost revenue.

I got an email from Chris, a reader and past student, with some notes on shooting (and security) in public in Ottawa.

Since 911 many organizations have become more, erm, panicked about people taking photos. I have been ‘moved along’ from public places because I had a camera and was photographing.

It’s a tricky situation. Security is important but getting official permission to shoot is often overwhelmingly tough! I choose what to do about permissions depending on circumstances.

The photo below was taken on a bus service from Reykjavik to Iceland’s international airport. 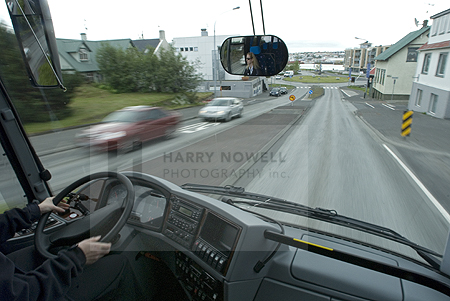 Chris suggested a link he found that is a bit of a personal rant on security and photography in Ottawa.

Chris also suggests there are OCTranspo exemptions to transit photography and photographing Ottawa buses and transit when it is for personal use:

“Exemptions for PERSONAL use of camera equipment were posted by an OCTranspo Driver:
OC Transpo (Section 19, “General Prohibitions”)
(6) No person shall operate any camera, video recording device, movie camera or any similar device on transit property without the express written permission of the Director.

It’s a tricky area! Take photos. Do good things. Be polite. Have fun. 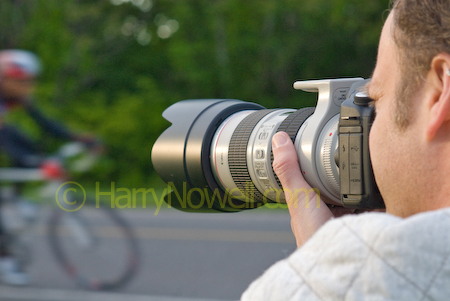 Scott is a ProProgram student and has just launched a “Photo-a-Day” session for a year. That’s a pretty big project.

He’s ambitious. Give him some encouragement!

Another community photo project has been brought to my attention:

Ottawa’s own Guerrilla Magazine is part of a massive global photo competition, 10 Best 10. The deadline is March 22 – today! – so check the site to see who has entered what!

This week we will be teaching …

… and some shooting – most exciting is that we are testing (erm, learning) some new photo gear. 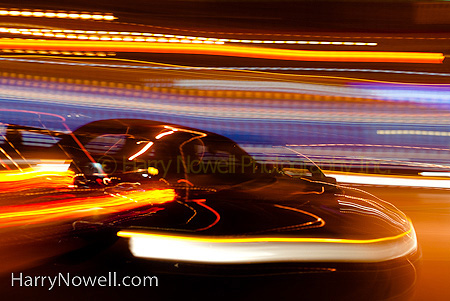 PechaKucha started in 2003 as a way for people to present work in an informal but structured way to a group of peers. Participants prepare 20 photos that are presented for 20 seconds – no more no less.

This is a fabulous exercise in editing and mimics the kind of decisions needed to deliver a proposal to a prospective client. You are limited to few photos to get your skills and message across – choosing only 20 is tough and depends on who is viewing and what your intended message is!

PechaKucha is generous in the number of photos and time per slide. In reality, you may present ten photos for 2-3 secomds each when catching a client’s attention.

Pecha Kucha is often considered as the basis of framework for effective presentations. 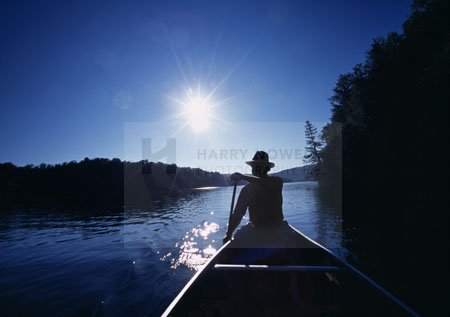 On Wednesday night I met with our networking group – Working Creatives.

I started the group almost three years ago to develop a support network for people working full time in their creative field. We have 170 people from many disciplines contributing with 10-30 people coming out each month. 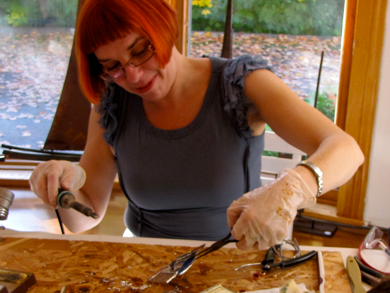 “Exhibit and Sales Opportunities for Fine Artists and Craftspeople”

Lisa is a superstar! She facilitated a great and well attended evening of info to a diverse audience of creative professionals. Everyone learned something new from the world of exhibiting.

Thanks to everyone that contributed, especially Lisa and Gladstone Clayworks!

March’s Exposed! Photo Newsletter was sent out yesterday to Ottawa and many readers far, far away.

Want to receive this monthly newsletter automatically? Subscribe to ‘Exposed!’ at the top of this page.

The recent photography newsletter explores the idea of decent photos vs spectacular photos encouraging you to expand your creativity.

Want more spectacular? The first step is to read the article:

Fire Up Your Creativity! 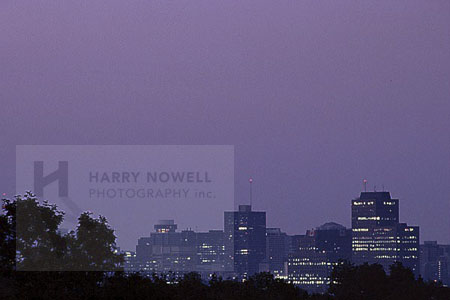 The course is a popular addition to Creative Fundamentals and Natural Light Portraits to round out a photographer’s base knowledge.

New or returning students are challenged to:

We explore two regions of central Ottawa/Gatineau searching for available invisibilities. Huh? Things that are visible but not noticed.

A past Urban Landscape student said:

“I finally got it. Thanks Harry. You are very gifted with the ability to teach!”
C.K. Ottawa