As I look back on the last 25 years I smile at some of my adventures: swimming with dolphins in the Pacific, planting a quarter million trees, teaching via skis, camera, classroom and the forest, and GoPro style commercial art years before GoPro existed…

With the adventures came many bumps in the road – both small pot holes and bigger sinkholes that took more extensive extrication.

But everywhere I’ve been (and continue to go) keeps bringing me to similar places – (reasonable) risk taking, progressive education and creativity. 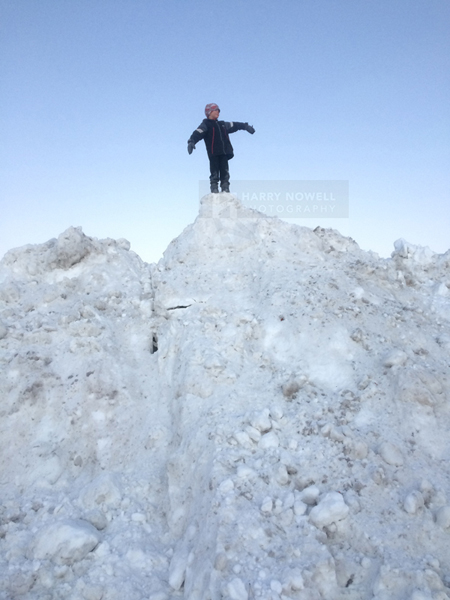 Some ideas and people that have always made me smile:

• Alfie Kohn – “Kohn’s criticisms of competition and rewards have been widely discussed and debated, and he has been described in Time magazine as “perhaps the country’s most outspoken critic of education’s fixation on grades [and] test scores.”” (sited from Kohn’s site.) 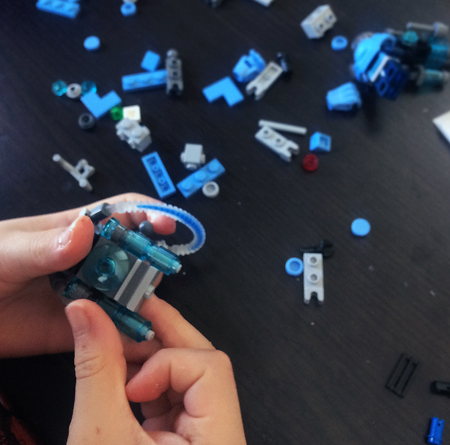 Learning takes many forms for many people – an idea that is often overlooked. I keep learning and realizing the potential in and beyond traditional classrooms. And so I’ll keep adventuring…

What Learning Looks Like – Kinaesthetic Learning: learning by doing.