I first met Al Garner on our Creative Fundamentals spring photo workshop two years ago. He was new to the world of f-stops and creative compositions. Over the last two years Al has enrolled in many of our regular and custom courses as well as courses by Mike Guilbault in Barrie, Ontario. 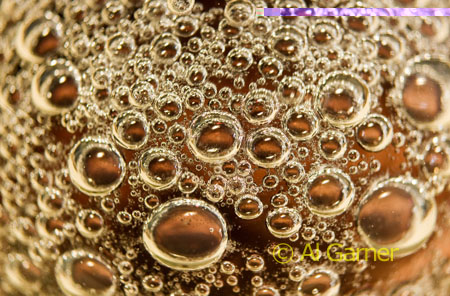 Al has progressed nicely! Initially he tackled technical and creative challenges that would block his photo success and fun. With persistence, encouragement and regular local photo safaris Al’s photography has flourished:

His photo journey continues as he keeps looking for new challenges and the possibility of taking on some photo work.

See more of his photos below: 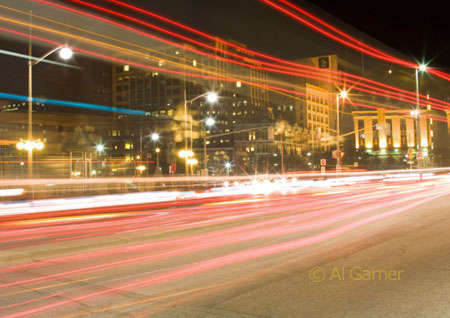 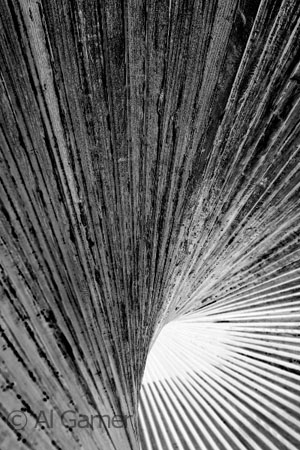 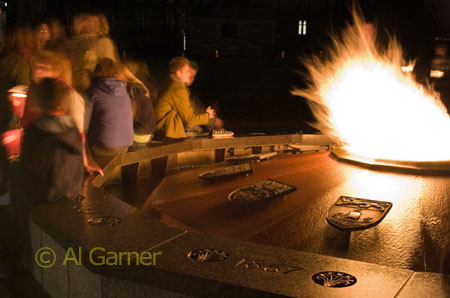 Our Exposed! photo newsletter just went out to subscribers:

Shooting Through the Recession
A student confessed “My camera and computer equipment are dated and I’m reluctant to update anything before my income increases.” Photography can be expensive… but it doesn’t have to be.

The photo above was shot on a shoestring budget with motion effects done in the camera.

In this edition of Exposed! we share ideas to shoot out of the recession for new photographers, veteran hobbyists and those aiming to earn a living…

I mentioned I was shooting at the Aylmer SPCA. There was no Santa this time but a surprise appearance of the Easter Bunny! The session went well with ~40 dogs and one hamster. Over $500 was raised to support the good work of the SPCA.

Some of the stars: 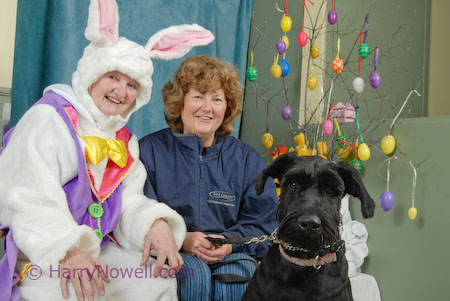 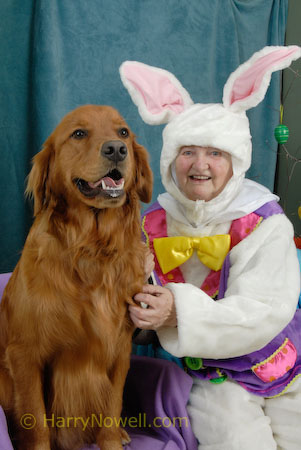 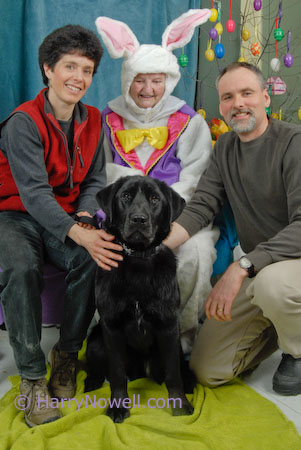 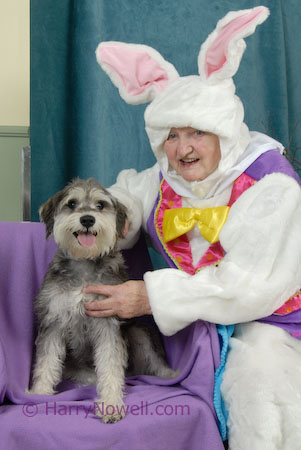 Yousuf Karsh and his brother Malak were fine examples of driven businessmen immigrating from a life that was both tragic and without the opportunities available in North America.

In about 1922 their family escaped from the Armenian Genocide. A couple of years later Yousuf Karsh was sent to Canada and lived with his Uncle Nakash in Sherbrooke, Quebec. Uncle Nakash sent him to apprentice with John Garo of Boston, prominent portrait photographer of the era.

Malak followed his brother in 1937 and learned the photography trade.

I worked with Malak for two weeks in 1997 – assisting him on his trip around the Yukon. He was 82 years old and still working full time. I asked “Are you ever going to retire?” He replied “Retirement is for doing what you really love.” He retired at a really early age, then!

What struck me most about their photo careers was not their creative work but their burning desire to succeed in their field. And not only normal success. They wanted international prominence and succeeded.

Anything is possible. They knew that. They overcame an attempted extermination and life obstacles with a drive rarely seen otherwise. How did they reach their fame and prominence in the photo world? With an attitude of success and a drive to find a way around the obstacles in their way.

There are two events coming up that pays tribute to their work:

Ok, I have a soft spot for dogs. My dear old Tigger was a very good friend: 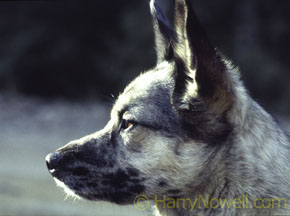 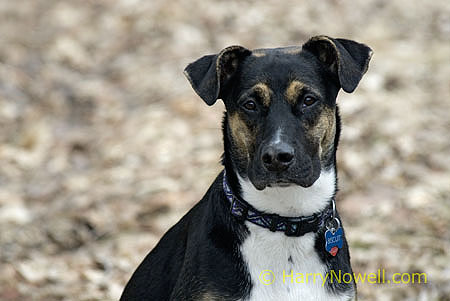 So when the Aylmer SPCA asked if I would do some photos to help their open house I said YES! We did photos at Christmas for dogs and their humans: 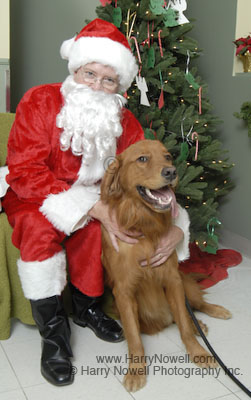 … and will be offering the same service again:

Or call them for details. Santa will not be able to make it this time, sorry!

I recently shot some construction work Bala Structures was doing on a very old timberframe home. What was needed were photos documenting the rebuilding of a few exterior walls from the inside.

When the interior wall board was removed they discovered four inches of insulation in many places. Ahem, to put that in the ‘half empty’ context there were many places without ANY insulation – no wonder it was hard to heat!

The house will never be as efficient as a Passivhaus but will likely be better than the ‘low’ Canadian standards.

The contractors rebuilt the walls in question with at least ten inches of fibreglass batts and styrofoam insulation. Below are a few photos documenting the rebuild process starting with what they found behind the drywall – notice the gaps in insulation and the old window that was just paved over: 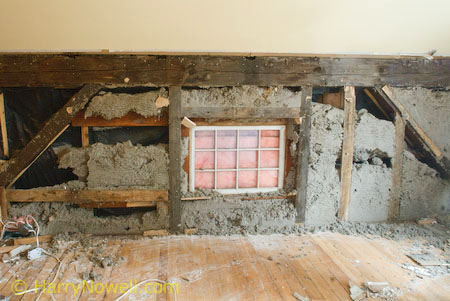 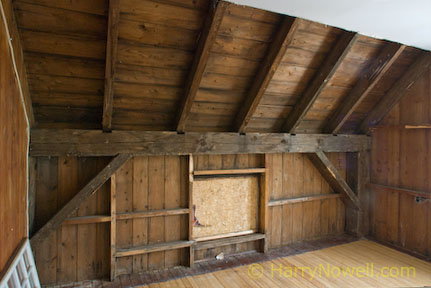 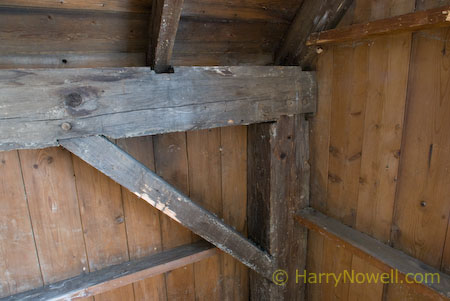 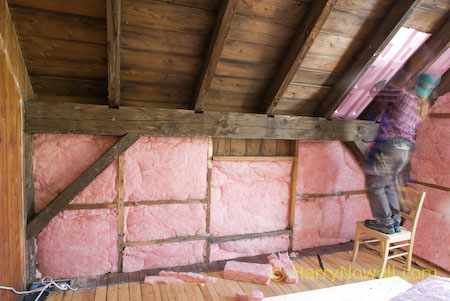 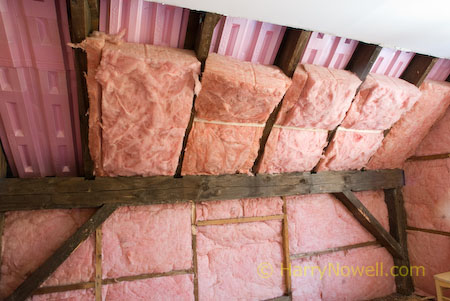 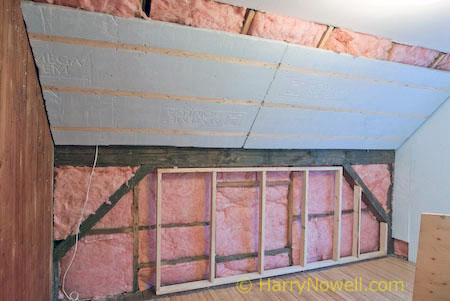 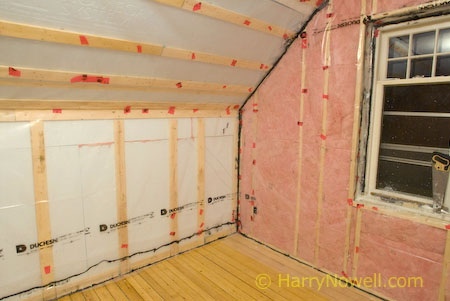 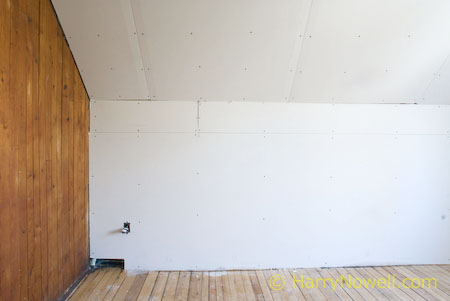 The Saturday night session also coincided with Earth Hour where the city dims its lights. That made for an excellent opportunity to shoot a candle light event around the centennial flame!

Tonight is the critique session where we see the results…

Night Lights with a surfer!