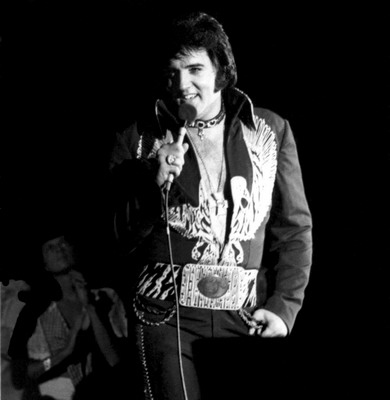 June is a busy month for art and exhibitions. The first exhibition in June is at our studio. 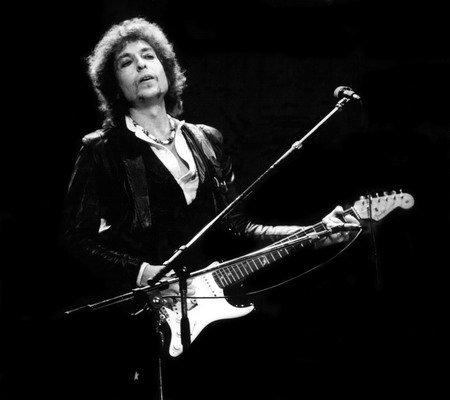 John’s collection is staggering. His stories are amazing. 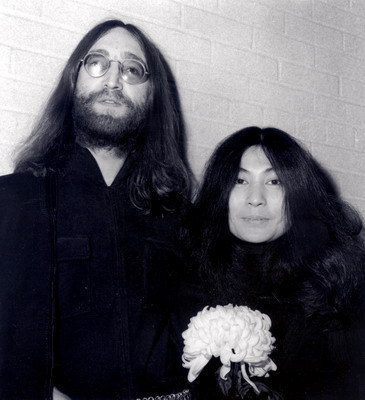 John starting shooting superstars at the age of 13 in 1960 – at a time when few people were photographing the surge in supersonic stars of popular music.

Combining spunk, photo education, business acumen and a drive to succeed, John turned a passion into privileged access to some of the biggest names in entertainment.

• Read his account of his rise to the forefront of Rock & Roll photography.
• Listen to stories of his amazing career! 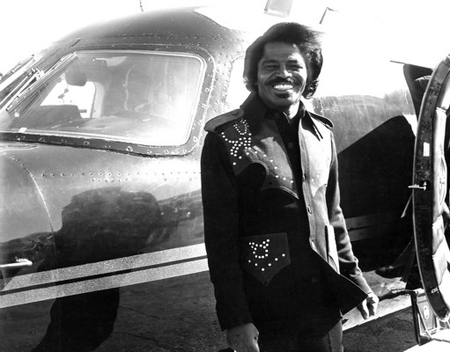 • See a selection of his photo work.
• Get a chance to hear his stories.
• Buy a piece of Rock and Roll history
… at our studio – OttawaStudioWorks.com on June 8th. 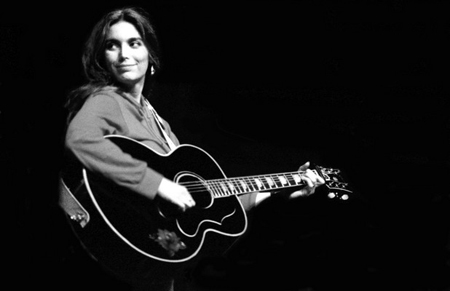