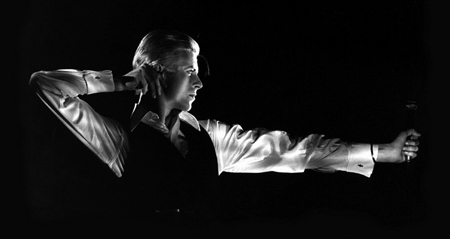 Last year we ran our second  Music Photography show at the studio. I was contacted by John Rowlands about his music work.

As I learned about the sheer depth of his work my jaw continued to drop! It seems he has photographed EVERYBODY in rock and roll with any significance. 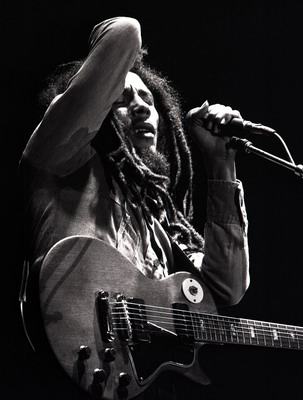 John’s music career started from humble beginnings:
“John Rowlands, a 13 year old  teenager who lived in a part of Ottawa called ‘Manor Park’ was a big fan of the popular recording artist, Brenda Lee. With an advance on his 10 cents a week allowance, money made from his 77 drop morning paper route, and cash made from helping the local milkman he bought a ticket to the Brenda Lee Show. Sensing that it was a long shot that she might ever be his girlfriend he took along his father’s camera, a single roll of film and 12 very large flash bulbs…”

And his career grew quickly from there! John has just returned from a show at the Victoria & Albert Museum in London featuring his portraits of David Bowie. 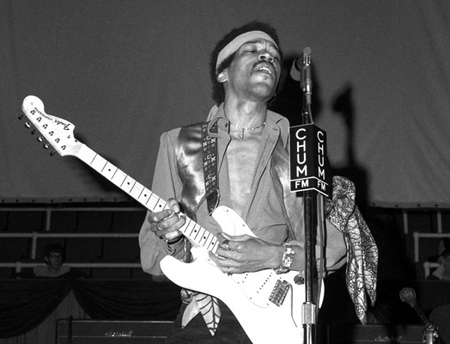 And soon he will be featuring his work at our photo studio – Ottawa Studio Works. It’s a one day show highlighting some of John’s fabulous work.

John’s prints will be exhibited and available for sale! 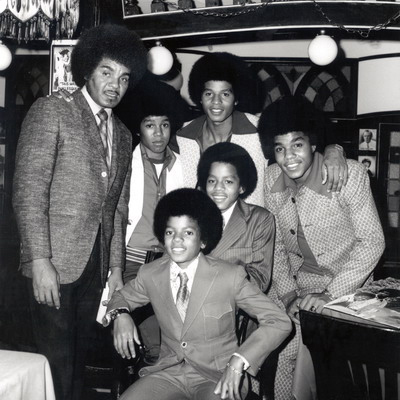 We will be collecting donations for the Ottawa Food Bank, too!

Stay tuned for the Music Online Photo Contest where we ask you to enter and vote for your favourite music shots, ever. The most liked photo will have a chance to be exhibited alongside John’s work at the studio – details coming this week! 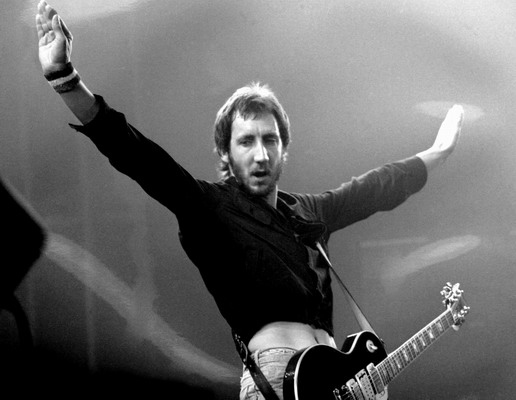