We are pulling everything together for the “Welcome the Ottawa Music Festivals Show of Music Photography.”

We have rounded up some of Ottawa’s finest and most celebrated working photographers to show off some of their finest music work at Ottawa Studio Works in central Ottawa. 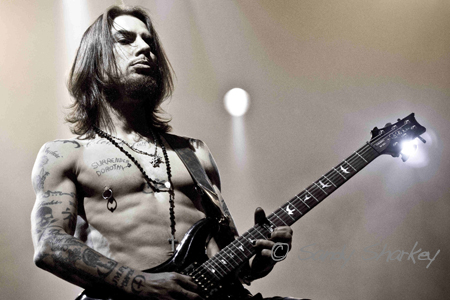 Brian Goldschmeid – has been shooting for 20 years. Music is one of his favourite things to shoot. He has shot for Avril, Nettwerk records, EMI, Sony, The Ottawa Citizen, Bluesfest, Jazzfest, Folkfest, Winnipeg Folk Festival, Westfest, Molson, CBC and has had photos in many publications. He was also the Barrymores in house photographer for 5 years. 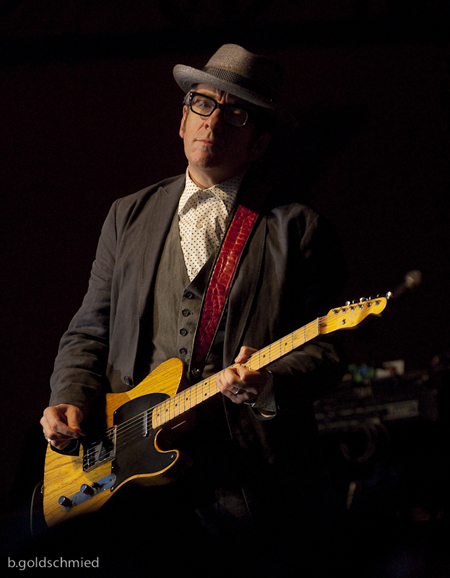 Harry Nowell – is owner and photographer at OttawaStudioWorks – covered Bluesfest, Jazzfest for over ten years. Has a wide base of clients including Canadian Geographic, CBC, numerous government agencies, magazines and private clients. His stock work sells world wide and he has been teaching photo workshops and safaris for 12 years. 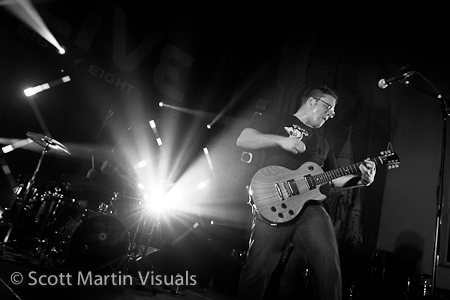 Sandy Sharkey can be heard weekday mornings on the ‘Cub and Company’ radio show on 939 BOB FM.  Her passion for music and animals has found a whole new outlet, behind the lens of a camera – with thanks to the amazing Michelle Valberg for starting it all, and instructor Harry Nowell for not laughing at my thousands of questions!

Scott Martin / SpotLight Ottawa –  I have been photographing live music at every opportunity. I have spent the last few years photographing the Big Money Shot competition in Ottawa, documenting some of the great up and coming bands our city has to offer for Spotlightottawa.com.

Jean Labelle – is a freelance photographer who has photographed music festivals for Front Page Media. 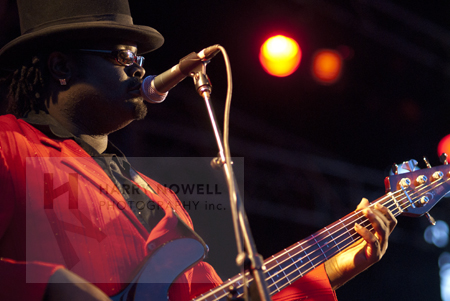