Last blog post we announced the arrival of the World Press Photo Exhibition at the Canadian War Museum in Ottawa.

Past Winning Photos
Since then I discovered a site showing the winning photos of the award from 1955-2011. The photos give an idea of what to expect from this year’s exhibition.

WARNING!: Some photos in the link above show scenes of conflict or portray challenging situations that may not be suitable for all audiences. 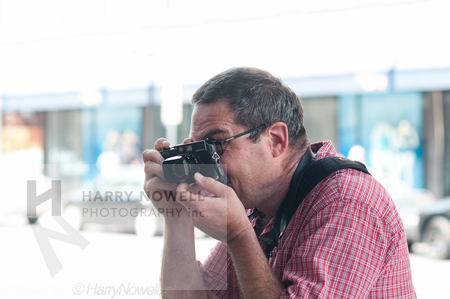