“WOW,” popped in my head as I stood in the quiet, empty studio late Saturday night. Saturday was the finale of a very fun photo contest and campaign to raise awareness and $dollars for the Ottawa Food Bank.

On Saturday we opened the doors to celebrate the photo efforts of Ottawa’s media, celebrity elite, as well as, the general public. We challenged them to photograph “What I love about Ottawa/Gatineau” and they rose to the test! 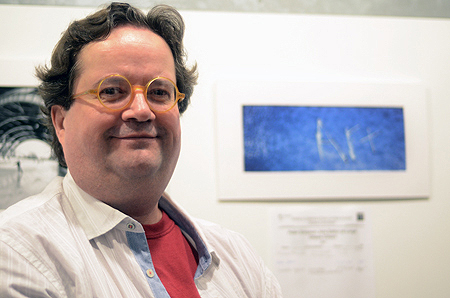 The photos were auctioned and should now be on their way to beautifying the new admirer’s walls. 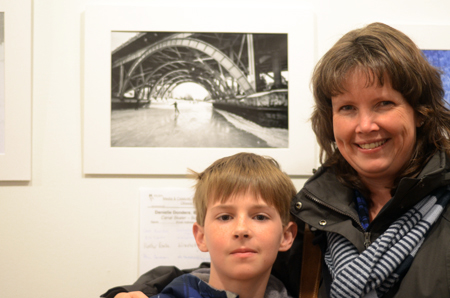 Bidding started early – the first person showed up before we were open (I was shovelling the front step with our young son perched on my hip!) and talked her way into an early bid because she REALLY wanted a chance to purchase Sandy Sharkey’s crows and this was the only time she could make it. And it continued all day. 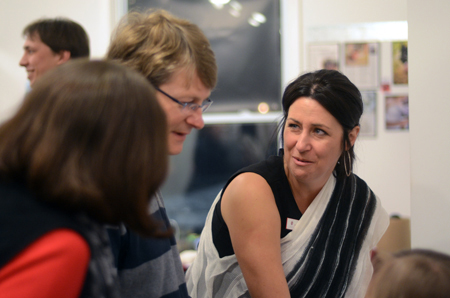 People also bid generously on items donated by local businesses. A big thanks to them: 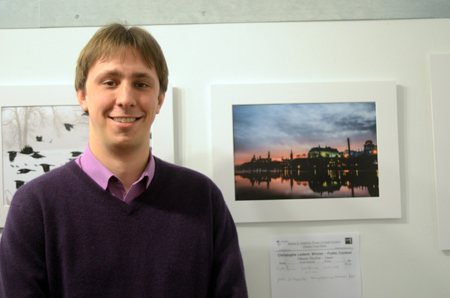 And thanks to the local businesses who offered their services to produce the photos for the auction:
• Artopix – Digital Printer and long time print service provider in Gatineau (Hull).
• Patrick Gordon Framing – Custom framing, repair and installation serving fine artists and art dealers.
• Dave Andrews – Fine Art Printer. David is humble but provides printing service to high end artists and clients. His prints hang in prestigious galleries across North America.
• Ottawa Studio Works – Ottawa Photo Studio on Preston St. and the home of HarryNowell.com for photo exhibitions, portraits and photo classes.
Thanks to the local businesses! 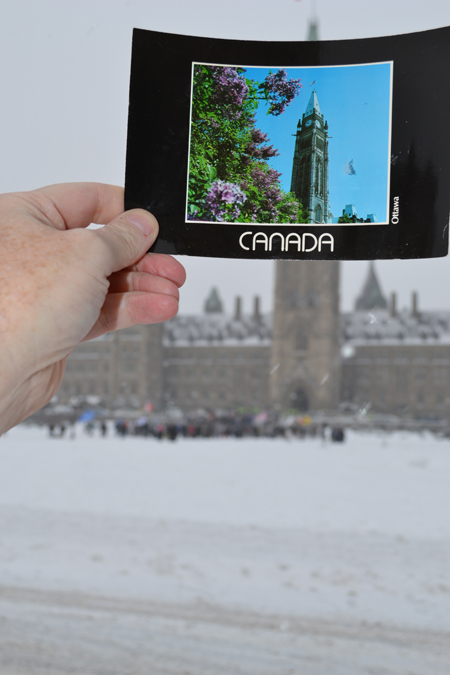 … A big thanks to the participants of both the online public contest and the celebrity contest. See the entries in the public contest (thanks Allison Burnett for pulling this together!) 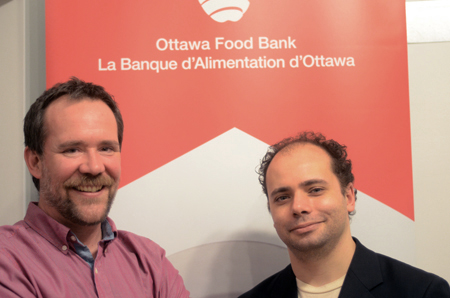 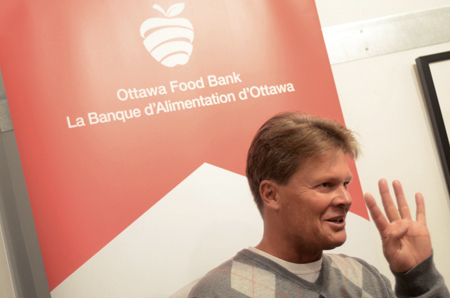 And more thanks to support people:
• Sarah, Samantha, Jo-Anne and Peter from the Ottawa Food Bank
• Barbara McKenzie and Morina Reece, photographers (and past students of the ProProgram) for providing support and photography.
• Allison Burnett and her digital marketing class at Carleton U. for coordinating the Public Online Contest
• Early brain-storming collaborator Kathryn.
• Cait and Quinn for all their support!!!
• And a BIG thank-you to all of YOU for sharing, tweeting, blogging and cheering for the event.

Final Results!!
So how did the campaign do?
Because of all the efforts of many people, awareness of the Ottawa Food Bank increased significantly in a traditionally quiet time for the charity.

$1529.85 was raised  for the Ottawa Food Bank.
That supports a lot of families directly and indirectly!
Sarah at the Food Bank says “Thank you so much. This is an amazing contribution!”

It was fun. Stay tuned for more fun! What would you like to see next?!
Stay connected with our Facebook page. 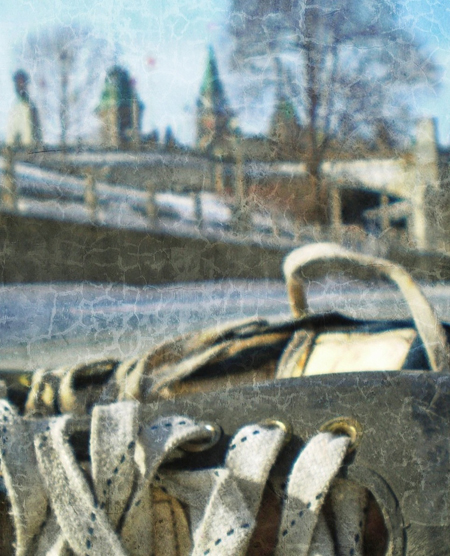 One thought on “#913 Round-up and a BIG THANK-YOU! – Media and Celebrity Photo Contest”