Here is some photo news from the web:

Lightpainting and Wakeboarding?
Yep. This video shows how an inventive team of technicians, photographers and wake boarders are pumping up the night! Thanks to reader Chris P for the tip!

PhotoKibitz.com
I did mention PhotoKibitz last week but Michael Vukovic has offered another photog interview this week and, erm, it features me! Neat to hear myself in an interview!

Photo Club
I found a new (to me) Facebook group called Photography Club. Very fun, huge following and lots of photo community! Worth a visit. 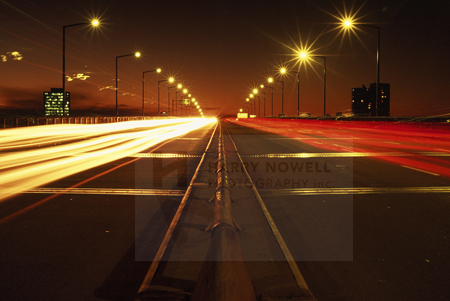 Photo Facebook Page
And talking about Facebook, we started a Facebook Page for HarryNowell.com last year. It’s growing in people and photo tips!
Why’d we do that?
We wanted to separate photo from personal and offer a photo-only outlet with photo tips, links and photo community questions. ‘Like’ the fun!

Work for Free … but for Pay
I met with Justin Van Leeuwen last week and we talked about the business of photography and his innovative approach to building clients and a portfolio. I found the link to his related post.

We are highlighting some photo fun that we find during the week on the internet. Here are some highlights from the past week:

Overload of Photo Links!
We stumbled upon alltop.com recently with links to many of the top photo news sites and other miscellany. Be warned! – there are tons of links that could suck you in and keep you from actually taking photos.

Photography Interview Site
There’s a new site on the web with photographer interviews by Michael Vuckovic. PhotoKibitz.com featured an interview with engaging photographer Ari Tapiero last week – worth a listen!

Humans of New York
There’s a very fun website gaining momentum. Humans of New York photographer Brandon Stanton started photographing people in NYC. He says:
“HONY resulted from an idea that I had to construct a photographic census of New York City. I thought it would be really cool to create an exhaustive catalogue of the city’s inhabitants, so I set out to photograph 10,000 New Yorkers and plot their photos on a map. I worked for several months with this goal in mind. But somewhere along the way, HONY began to take on a much different character…”

Doing Something Differently
Watch a video of an architectural photographer as he captures his work – differently. Back to traditional ways but on a digital platform, Nic does all his post processing “in the camera” while shooting – dodge, burn, etc. Thanks to reader Jonathan B. for the link!

… All worth a visit.