On Saturday night as our Music in Print photo exhibition came to a close I covered Bluesfest for the Ottawa Sun – specifically to shoot the comeback performance of ‘Death from Above 1979‘ – a punk/rock band from Toronto. 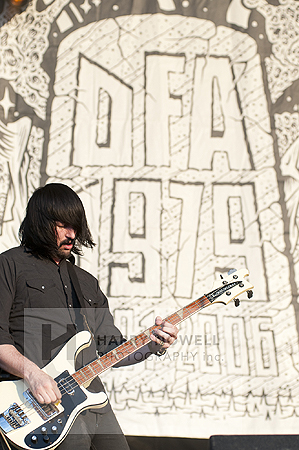 The crowd was rocking and rowdy and the music harsh – as was expected! 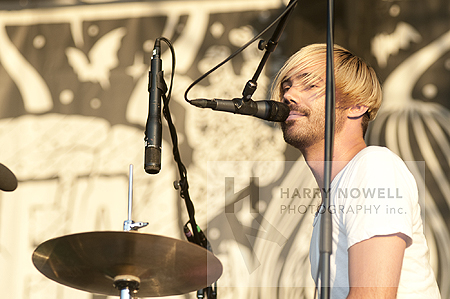 Our ‘Music in Print’ exhibition received much attention and media coverage including Peter Simpson at the Ottawa Citizen. It is still open – by appointment – until mid August.

In August, Reuters photographer Blair Gable takes over at the gallery of Ottawa Studio Works with a photojournalism presentation and show in conjunction with the War Museum’s presentation of the World Press Photo of the Year Exhibit.