Last night we brought a group of approximately 30 photo fans – a mix of clients, students, colleagues and relative strangers – to the Canadian War Museum to see the World Press Photo Exhibition.

The Exhibit has been organized by a non profit group in the Netherlands to highlight work done by front line photojournalists and social documentary photographers risking their necks to document stories of tragedy and hope.

As usual the Exhibit delivered some magnificent photos and some gut wrenchingly horrific photo stories. 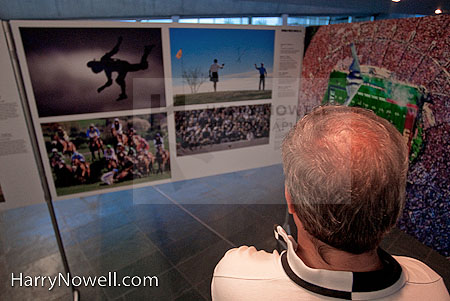 Some that stood out in Harry’s mind:

• Tragedies from Israeli/Palestinian troubles, African drug deals, South American tragedies, etc, etc. These were the hardest to consume and made my gut ache. 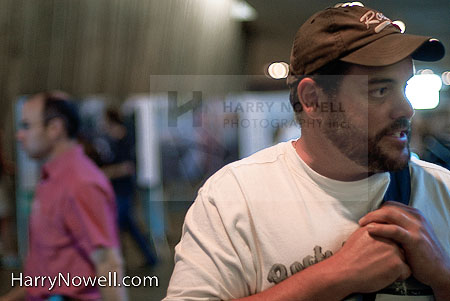 Controversy!
Last night I was asked my opinion and to interpret the 1st and 2nd place winners in different categories.

“How could that win?!” someone asked. The overall winner was of a woman on top of a building chanting to protest the Iranian election results in 2009. The photo was simple.

True, some photos were not necessarily visually the most magnificent but I encouraged attendees not to judge just the physical photo but to remember the context of the exhibition – Press Photos. The photos are part of a story. What made the story? What went into capturing the photo?

A smaller group reconvened on Preston Street to discuss the merits of what we had just seen. Lively conversations and many smiles ensued. 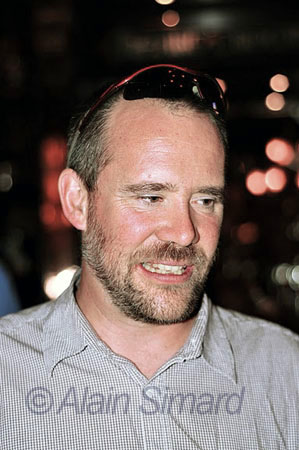 Thanks for coming. See you again next year for the 2011 show.

The Exhibition ends this weekend – Sunday, August 29th. If you have not been I suggest you get yourself to the Canadian War Museum in a hurry!!