We’re starting a new feature on the blog – we’ll be bringing you a fun, recent photo story.

Why?
To get you inspired, trying new things and just keeping your photography fun.

Where do the stories come from?
• We sometimes find them via Facebook. Subscribe to our Facebook Page!
• People feed us links and fun tips
• My own discoveries

Our featured photographer this week shot the Olympics using a very modern version of a camera launched in 1912. Photographer David Burnett shot with the modern Graflex Speed Graphic from the 1940s. 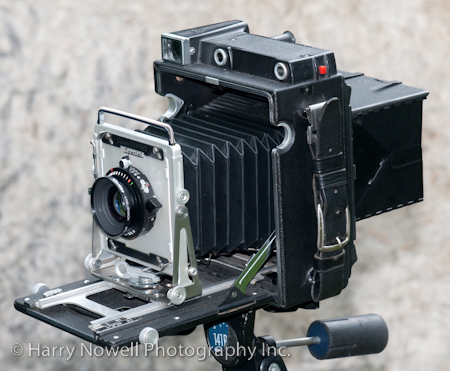 Graflex large format camera
The Graflex is probably one of the most successful press cameras ever – it was first sold in 1912 and ceased production in 1973. It’s a very compact, large format, 4×5 press camera. It’s still very available and popular because of its small size and availability.

So Mr Burnett shot the Olympics on a camera that, if you’re fast, could expose a few exposures a minute. That’s far behind the leaders of the equipment pack that shoot 11 frames per second.

How did Burnett’s photos tun out?
See for yourself, but I think they’re brilliant…