I continued some work on accomplished athletes for a stock and commercial art project.

I first met James Cartwright while shooting an editorial assignment covering the rebuilding of a national team training site in central Ottawa as part of a feature on urban renewal in downtown Ottawa.

James Cartwright is a veteran of three Olympic games and World Cup competition as a C1 slalom paddler. He has placed as high as 6th in international competition.

After my shoot I spent some time capturing James play on a wave at the Pumphouse, downtown Ottawa. See the fun below: 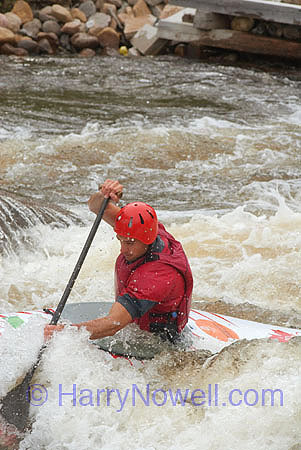 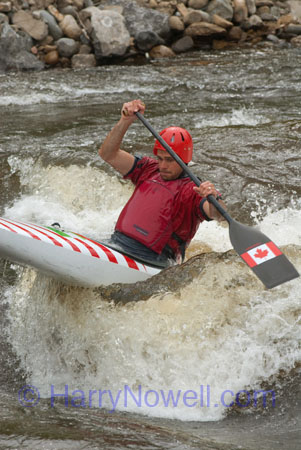 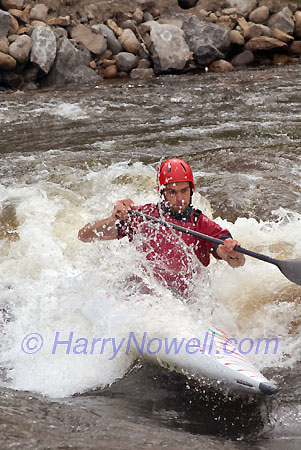