I just shot Ottawa Bluesfest for a couple of different media outlets. The festival has grown into an extravaganza of international music festival proportions. 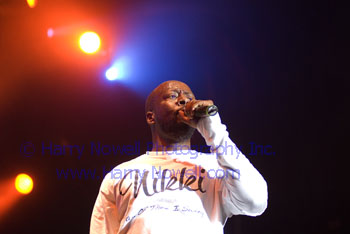 For the last night of the fest I was hired to shoot and file the headline show. I got called in the afternoon to see if I could cover more. That meant twice the work. “Yes,” I said and asked for a larger budget to cover the extra work. “No,” they said.
I stood my ground and said for the original budget I’d shoot the original assignment. Their freelancer’s rates are very low already. They changed the show I was to cover. Fine – same work but I was done earlier.

I saw the staff writer covering the event. “What?!” he exclaimed! He phoned the media outlet – my assigned photos wouldn’t match his review. The office spoke to me again and asked if I could shoot more – “Yes,” if there was a larger budget!

They ended up hiring a student on site at the last minute for the extra work. The student told me he was paid $40 to shoot. Apparently he borrowed a laptop to file the work. Another photographer told the student what just went down. “You just took Harry’s work!” …and accepted almost nothing to do it. The student was a little uneasy! I am not upset with him – but he has some learning to do! 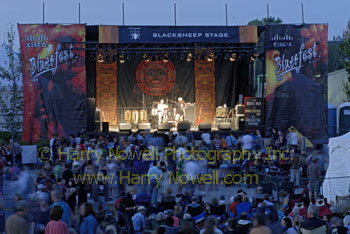 There are many people who see shooting Bluesfest for a paper a great opportunity with great exposure that could lead to great things. With an attitude like that it will likely lead to low, unsustainable wages.

No! With the amount invested in photo and computer gear, the price of gas and the cost of doing business the student would be far better pursuing other jobs that paid a realistic wage.

“But it’s Bluesfest!” (ie fun). The media outlets know there are many ‘wanna-be’ photographers with stars in their eyes! This scenario often leads to low, unsustainable wages.

I filed my assigned work, enjoyed the show for twenty more minutes and went home to my wife. I filed my invoice and said I was interested in other work “… if the rates were reasonable.” I may never get another call from them. That’s fine – I’ll be working for better clients! 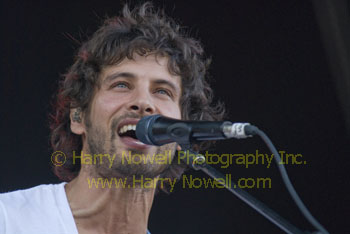 If you have a new creative business BE CAREFUL OUT THERE! There are few clients who will pay you a penny more than they have to. They know there is a far greater supply of new photographers (or other new creatives) than there is demand for their services. They can often get away with paying low $. Saying “no” to low $ can get you further in the long run.

How can you learn the ropes of a creative business?