The technical world of photography continues to change dramatically. One of our Online Program Members recently asked “… shouldn’t I keep the ISO low whenever shooting?”

I used to say yes. But over the last twenty years my answer has changed. This month’s Exposed! photo newsletter follows the transition.

Film and ISO
When I started my career and was shooting stock photography through agencies digital did not exist in any commercially viable form. We shot slide film and the leading stock included Fuji Provia (100 iso) and Fuji Velvia (50 iso), depending on your needs.

And for 99% of my stock shooting I would shoot film with a maximum iso of 100. Any higher and I risked undesirable grain (like digital noise) in the film emulsion. 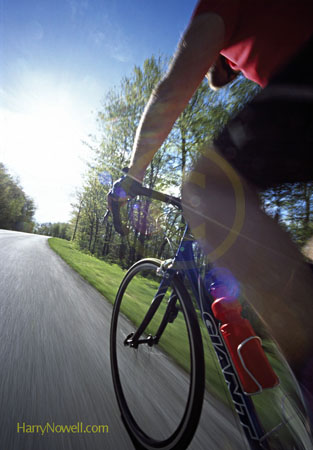 For weddings I would shoot on print film and typically shot Kodak NPS in 160 iso and 400 iso. Print film allows tighter grain but higher than 400 iso and you would risk greater grain.

At that time I relied on:
• fast lenses with big apertures like f1.8
• flash, either studio lights or on camera flash
• artistic use of slow shutter speeds to allow more light to burn into the film.

Early Digital and ISO
Digital cameras became commercial available in the early 2000s. They were considered a massive breakthrough for photography, for obvious reasons.

But early cameras were, erm, terrible! A then-cutting-edge 2007 model I still own was better than anything I had seen but, still, I would not shoot above 400 ISO for clients… too grainy!!

Current technology
It’s taken over a decade but current technology is now reasonable. I now shoot stock assignments at 1600 and 3200 ISO on a 2012 technology camera. Photojournalists based cameras tout incredibly high ISO. 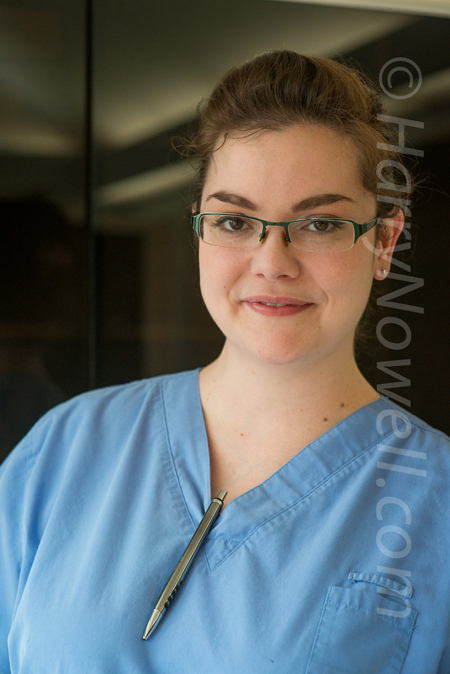 Pro Perspective
Many years ago when I shot events  everybody would be popping flash to make up for low ISO technology.
Now, most event photographers are using high ISOs, fast lenses and leaving flash at the office.

Soooo, what ISO should you use?
It depends on your equipment and brings us to your homework.

Homework
Test your camera.
Photograph the same subject at low and high ISO (with appropriate shutter and aperture) and enlarge each photo to inspect the noise levels. How do they look? Make some decisions on what’s acceptable for you.

Final Frame
I still suggest photographers keep ISO as low as possible (using available light, large apertures and possibly creative use of flash) but, if you have a modern camera, you can likely boost ISO to 1600 or higher as needed.